2016.03.31
Lecture “How to conduct advanced incubation in the technology industry”
2015.12.12
The 2015 “China Innovation Summit” promotion conference was guided by government policies and was supported by funding and cooperation between business and academia. It will built a "culture of entrepreneurial projects incubation platform" to promote the "Future Entrepreneurship Leadership Program," combining hypothetical and real incubation from industry sources to provide support in the development of cultural and creative industries. Ufrate CEO Dr. Shen’s lecture was on the in-depth incubation of STEM played an important role in promoting the construction of innovation and entrepreneurship ecosystems. 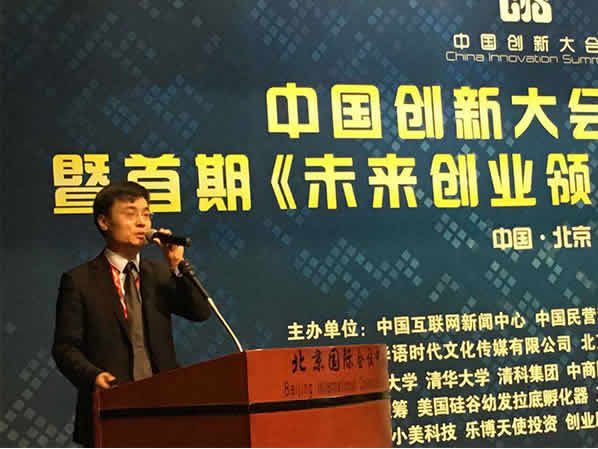 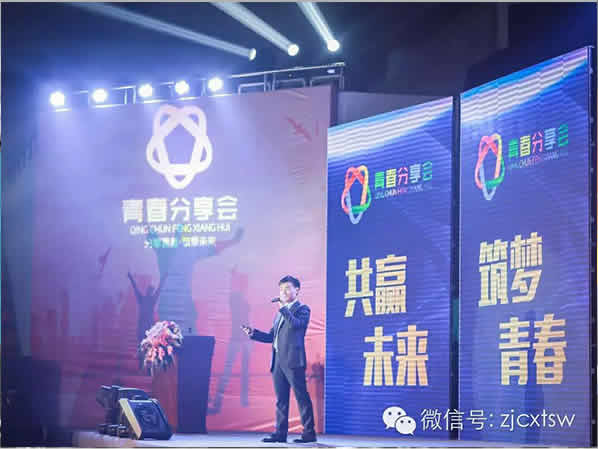 2016.03.31
Ufrate and GBA boost exchanges between China and America
2015.11.12 to 2015.11.20Beijing / Tianjin / Hebei
Ufrate and Global Business Accelerator (GBA) joined forces to assist in the sharing of technology between China and the United States. A group from Southern California visited the team from November 12 to 20 in China to discuss investment intentions and collaboration projects.There were five local mayors and councilors who led a number of key companies present at the meeting and they planned to share technology with four cities in China

The meeting progressed smoothly, and several well-known domestic enterprises showed great interest toward the event sponsors. Currently are only a small number of seats left for sponsors and the public is welcome to take part. 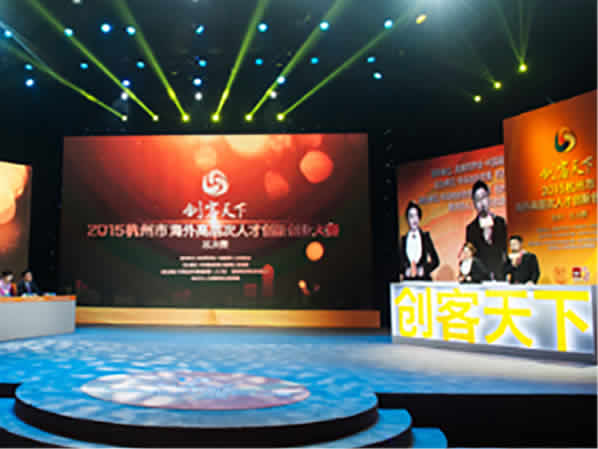 2014.07.25
Dr. Shen's "Silicon Valley entrepreneurs Research Trends”
2014.07.25Stanford University
Silicon Valley Accelerator Plug & Play is developing very well mainly because they partnered with big companies. IBM and a number of large companies often come to the accelerator to have a face to face exchange with startups. Founder Saeed Amidi said, “multinational corporations will wait for startups to mature, then acquire it and apply the valuable technology to their products”
But now the situation is very different. Each project has large corporate sponsorships, and the sponsor will share their experience in management with entrepreneurs and provide some funds to support the development of the project. More importantly, they are directly involved in the early stages of startups. 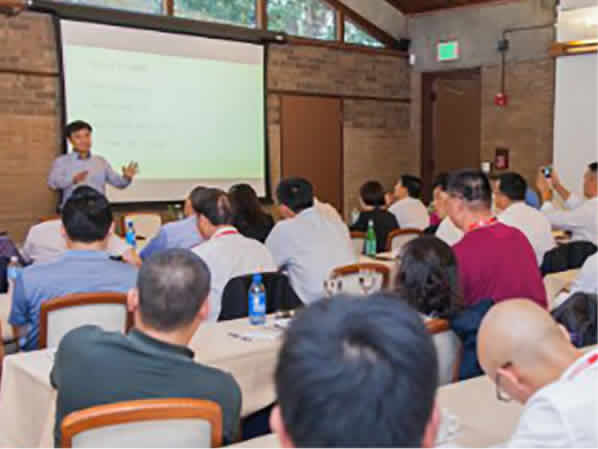 2014.07.23
Presentation by Kevin Kelly
2014.07.23America, Plug & Play
Kevin Kelly (AKA: KK), is Wired magazine’s founding editor. Prior to starting Wired, he was the editor and publisher at The Whole Earth Catalog (Steve Jobs’ favourite magazine). His articles also appeared in “The New York Times", "The Economist", “Time Magazine", “Science Magazine" and other heavyweight magazines. In 1984, KK launched his first hacker conference..

Kevin Kelly is seen as a spokesperson and observer of cyber-culture, and is also called “Maverick” by some people. 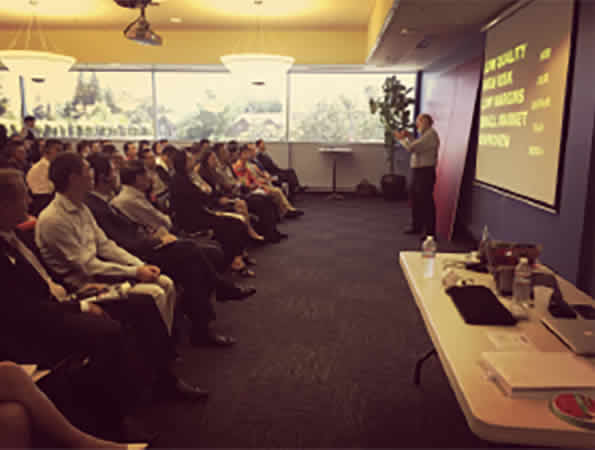